Join us for a variety of local talent including comedy, live music, circus and more!

Interested in performing? Submit your act using this form.

$5 Suggested Donation (at the door only, no pre-sale tickets)

The Madison Circus Space member produced Skeleton Circus will take place on September 16, 2017. Two shows on Saturday at 6 and 9pm. All shows at MCS.

Online ticket sales have ended. We will have tickets available for the 9pm show at the door.  Skeleton Program_2017 September 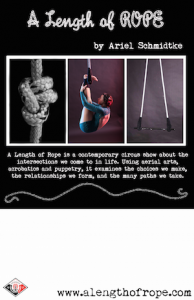 The Madison Circus Space member produced Skeleton Circus will take place on January 20, 2017 with a special family focused show on Sunday, January 22nd. Two shows on Friday at 6 and 9pm and one show Sunday morning at 9:30am. All shows at MCS.

The 6th Skeleton Circus is sponsored in part by Yelp.