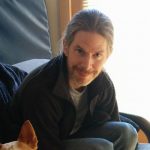 Luke Emery
President
Luke has performed and taught circus arts all around the world, including juggling, ball spinning, German wheel, and Cyr wheel. He is a certified wheel coach through the USA Wheel Gymnastics Federation and an original co-founder of the Madison Circus Space. Luke dabbles in all types of trapeze, aerial straps, rope, and whatever else is hanging from the ceiling that looks like fun. 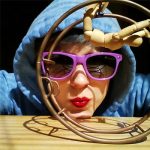 Carly Schuna
Secretary
Carly is an original co-founder of MCS, where she teaches and practices both German wheel and static trapeze. When she is not doing circus things, she works on her own business as a freelance writer and editor. Carly enjoys scheduling all the awesome events that happen at MCS and using color-coding to make everything look beautiful. 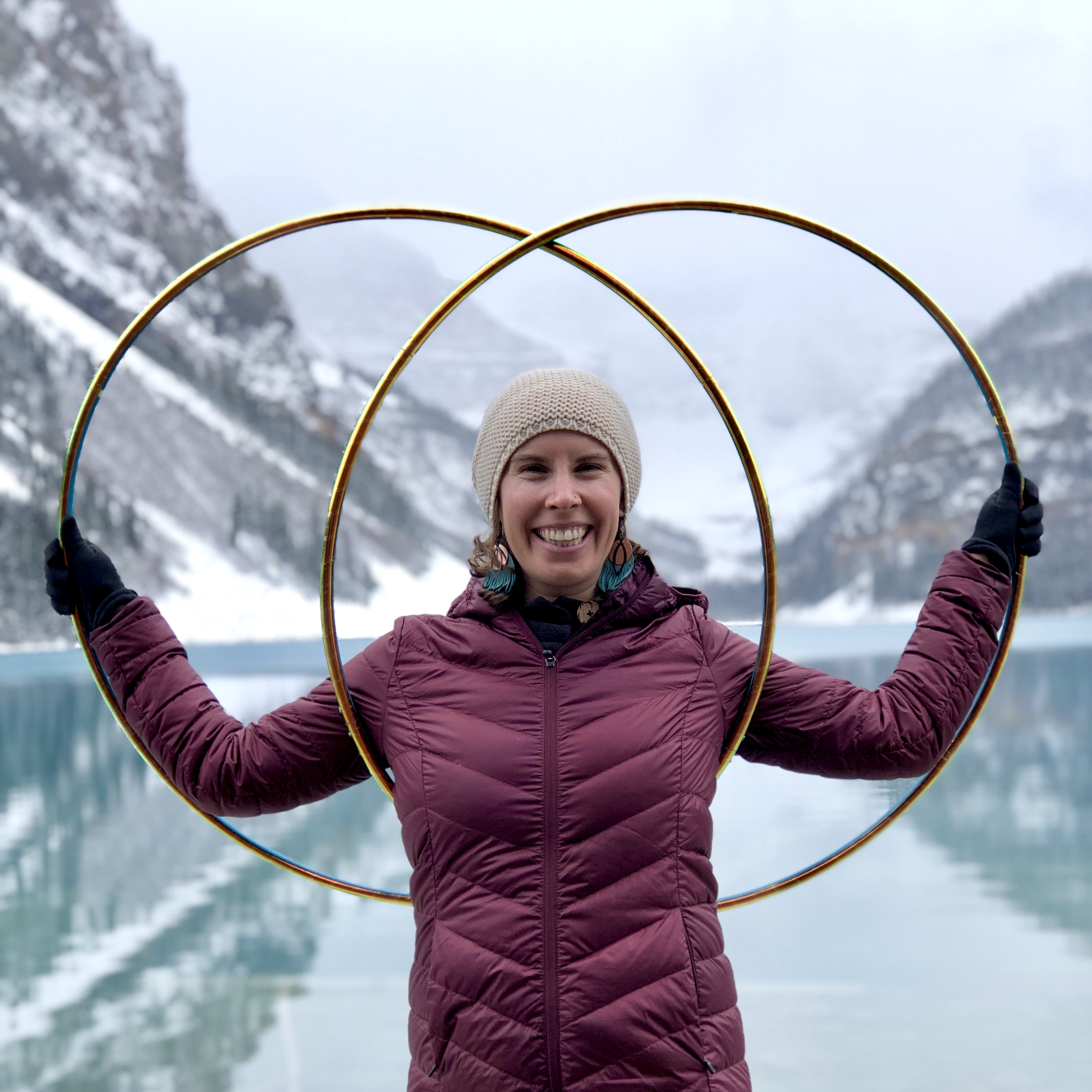 Danielle Lee
Treasurer
Danielle Lee has been hooping since 2004 and teaching since 2008, and has served on the board of the Madison Circus Space since its start in 2013. At MCS, Danielle keeps track of all things financial and is also the board representative for hooping and the flow arts. She lives to lead flow jams, teach classes, perform, and do everything possible to share the transformational joy of hooping. 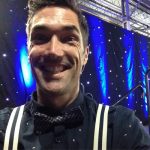 Josh Casey
Josh Casey is a juggler, comedian, and original co-founder of MCS. For the past 20 years, Josh has traveled the country with his interactive comedy and juggling show. Josh got his start while still a kid, entertaining at talent shows and community events. It didn’t take long before he was addicted to the applause, laughter, and learning new skills. Josh now packs his calendar performing for corporate events, colleges, and theaters. Besides spending two decades as a top-notch juggler, Josh has a degree in Theatre Arts and a Guinness World Record. 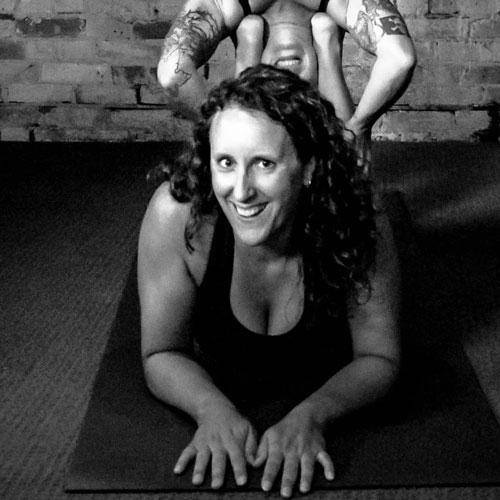 Deanna Schneider
Deanna got her start in circus in 2010, when her then 7 year old son declared that she absolutely must learn to walk on stilts (after she learned to build stilts, of course). Since then, Deanna has dabbled in stilt walking, tight wire, aerial, and German wheel. But her true circus love is AcroYoga, where she gets to stay firmly planted on the ground, while lifting other people to the sky. Deanna believes that circus is for everybody and every body. Come play! 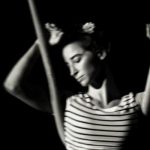 Karen Nellessen
Karen started practicing aerial arts in 2010 at the Bellingham Circus Guild in Washington while working as a traveling physical therapist. She was inspired by the strength, skills, and messages of acceptance and joy delivered at shows by the dedicated troupe of circus artists who she worked with there.  Eventually, the pull of family in the Midwest brought her to Madison in 2014, where she fortunately found another wonderful circus family and joined MCS as an aerial member specializing in cloud swing.  Since then, she’s been a frequent performer, assistant show organizer, stage ninja, teacher, and, most recently, a board member.  She is dedicated to keeping circus open and available in the Madison community, as a source of inspiration and joy to all who find it. 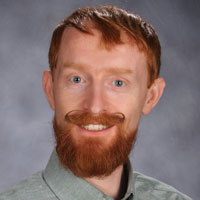 Nick Aikens
Nick is an active circus enthusiast specializing in Juggling, which he learned from Bruderhof Bob the bookseller in 1995. Since that time Nick has gained significant insights from the social circus community. He believes that the Madison Circus Space community is unique and valuable. As a board member he is working to make MCS a fixture in the neighborhood. 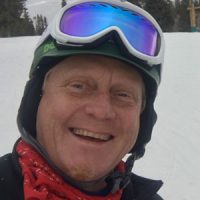 Rob Summerbell
Rob Summerbell’s life has been a circus through and through. His training began as a touring skateboard performer in his teens, and built eventually into the beginnings of regional circus institutions: Cycropia Aerial Dance, Wild Rumpus Circus Camp, Jolly Giants Stilt Troupe, and most recently, The Madison Circus Space. He is proud to have been an original part of the ‘back of bar napkin discussions’ that eventually led to the fledgling beginnings of the Madison Circus Space. He is equally proud to have served the board for 4 years, and to continue on as a supporting member as it grows to accommodate the next level to serve today and tomorrows growing circus community. He still regularly gets his ya-ya’s out rolling around at festivals and parades on his oversized German Wheel. 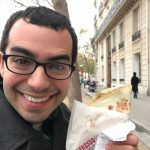 Jeremy Perkins
Jeremy Perkins is so adorable that you just want to put him in your pocket and keep him there forever. Jeremy is also an original co-founder of MCS, but that is less important. 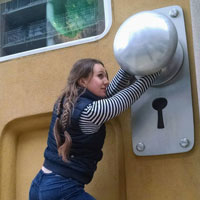 Trilly Gregg
A biophysicist by training, Trilly wandered into an aerial circus class 5 years ago and has been hooked ever since. She dabbles in almost everything MCS has to offer but spends most of her time either hanging from a trapeze or suspended from silks. Trilly learned most of her aerial skills here in Madison, largely through Madison Circus Space. She is passionate about both flying and serving the MCS aerial community, and is a firm believer in promoting an open, accepting environment for aerial arts. Trilly has served as aerial board member since June 2015. 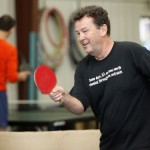 Tom Running
Tom is semi-retired, so he can devote time and energy to his passion for table tennis. He is a nationally certified coach, and loves to share his love of the game with others. Tom is co-manager of the Madison Table Tennis Club, which meets regularly at MCS.

Signup for the MCS Newsletter!

Did you know you can receive a monthly newsletter to find out about upcoming events, classes and shows?