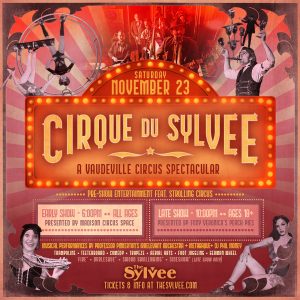 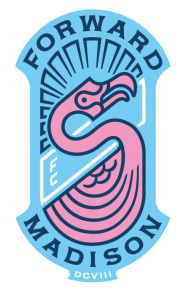 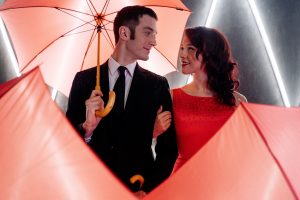 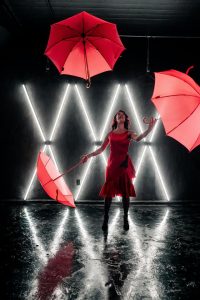 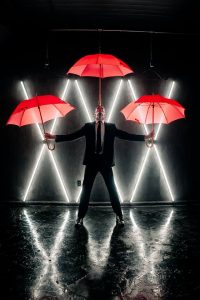 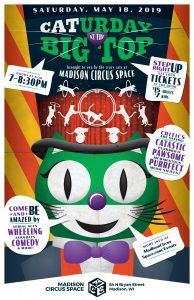 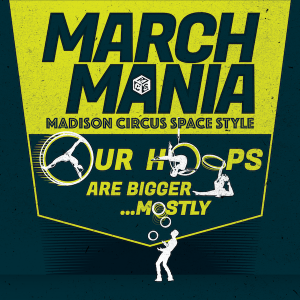 Every Saturday in March at 7pm come see feats of strength, daring, dexterity, grace, or comedy.
Shows will include skill demonstrations, works in progress, and polished performances.
Tickets $10 for adults, $5 for kids! Tickets can be purchased at the door (no advanced sales). We can accept cash or card.
Doors open at 6:30.